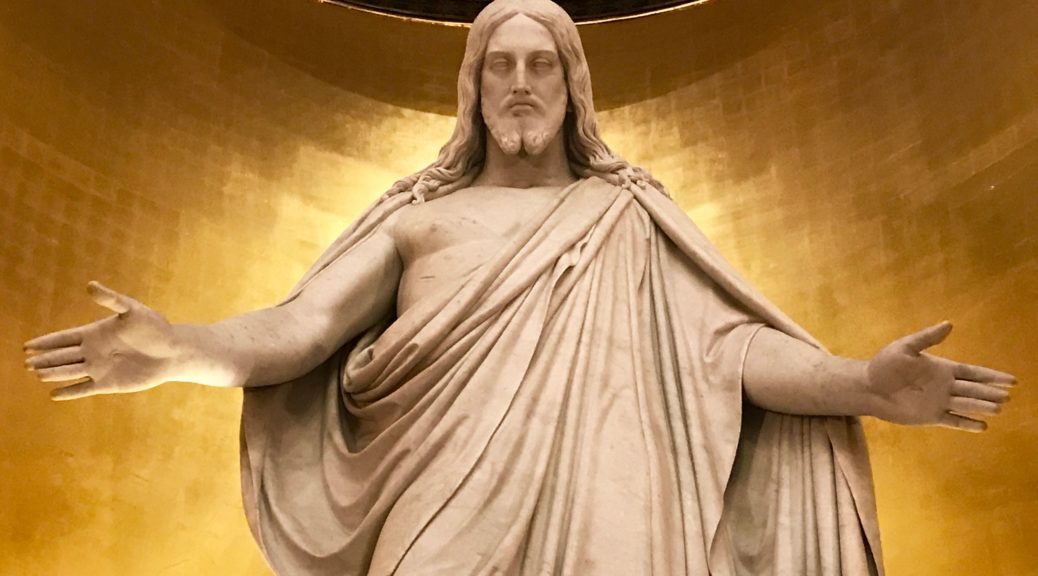 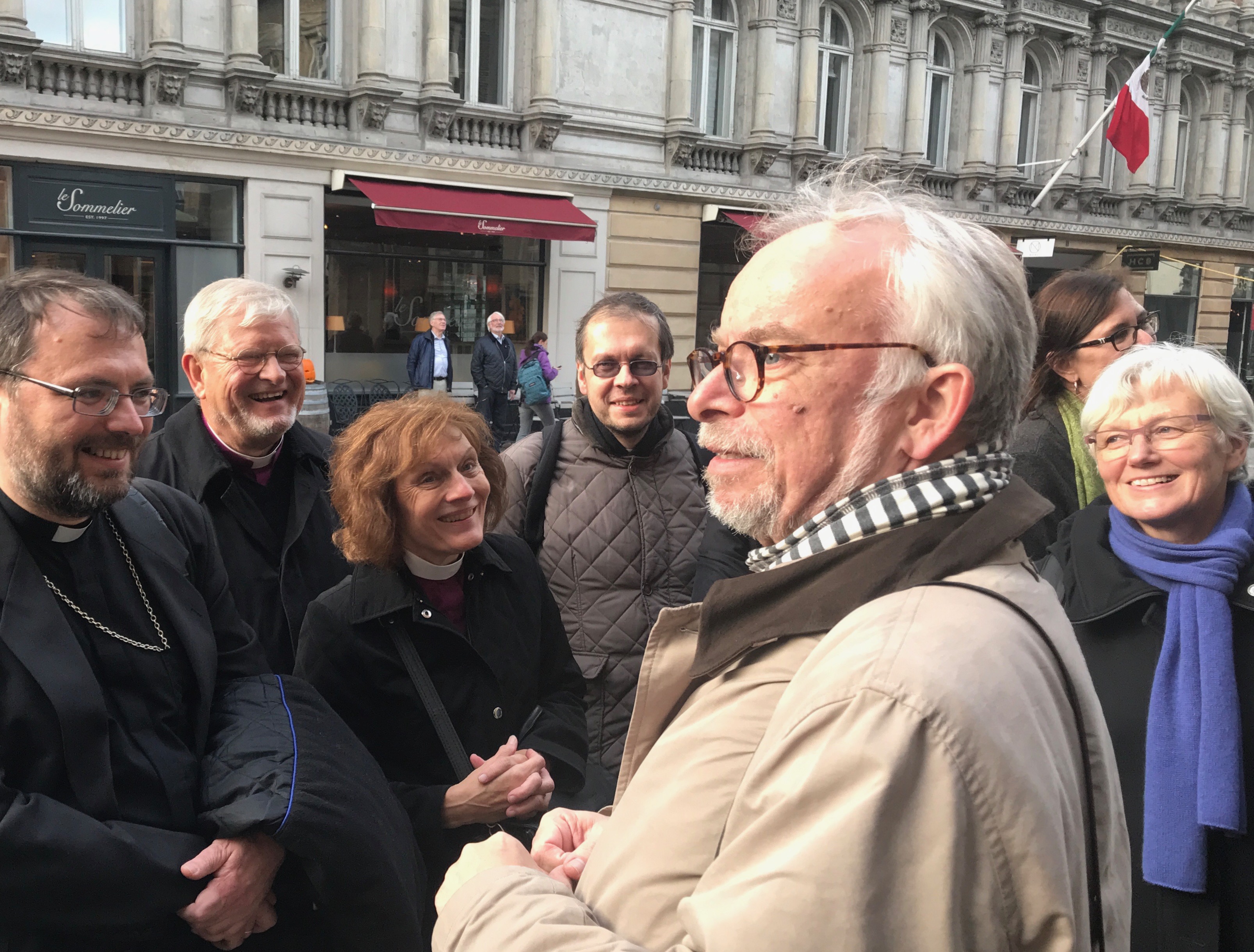 The Presence, Role and Mission of the Church in a Secular or Post-Secular Society

The Primates and Presiding Bishops of the Churches of the Porvoo Communion met in Copenhagen, Denmark, at the invitation of the Bishop of Copenhagen on 12 and 13 October 2017. The Porvoo Contact Group, made up of a representative of each of the churches of the Communion met at the same time, jointly chaired by the Rt Revd Peter Skov-Jakobsen, Bishop of Copenhagen and the Most Revd Dr Michael Jackson, Archbishop of Dublin. The meeting began with the Eucharist in Copenhagen Cathedral, followed by an opening dinner at which the guest of honour was Ms Mette Bock, Minister of Ecclesiastical Affairs in the Government of Denmark. On the second evening the party attended a service of sung evensong at St Albans’ Church, Copenhagen, a church of the Church of England’s Diocese in Europe. As they walked back through the city centre the doors of all the churches were open for Copenhagen’s ‘Culture Night’. Thousands of people poured through the churches during that evening.

The churches of the Porvoo Communion exist principally in Europe and, therefore, in the increasingly secular societies of the European nations. Primates and Presiding Bishops shared the stories of the relationship between the sacred and the secular in their own particular settings and found common ground both in needing to face challenges to Christianity and the voice of the Church in the modern world and also in experiencing an awakening of spiritual yearning in an age often characterised as becoming less and less religious. A secular society need not be a threat to the thriving of the Church. Rather, the secular may provide hospitable space to religion, allow the religious voice to be heard and protect the freedom of religious faith and practice. As always there was a focus on the local context and papers were delivered outlining the particular challenges facing the Church of Denmark both in finding the right expression of the relationship of Church and State and in exercising its mission and ministry in local communities.

This meeting fell just before the commemoration of the five hundredth anniversary of the beginning of the Protestant Reformation. Bishop Helga Haugland Byfuglien of the Church of Norway delivered a paper on the contribution of Lutheranism in the modern world, highlighting the Lutheran notion of ‘being liberated’. ‘Being liberated’ is a concept that speaks of being liberated from the boundaries of the world, as well as being liberated into service to the world.

The next consultation for the churches of the Porvoo Communion will be in Estonia in October 2018 with the theme ‘Minorities and Majorities: A Challenge to Church and Society.’ 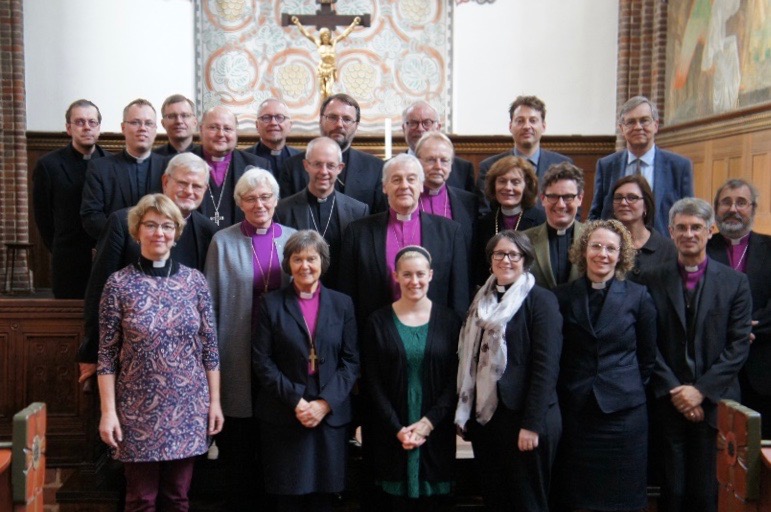